What if shale gas exploration took place in central London?

"On 8th May 2015, the Conservative party were voted into power; a party who's ideology is to frack our country. 64% of the UK is ‘up for fracking’ – including London – aided by the 2015 Infrastructure Bill which stipulates “maximum economic recovery of UK petroleum”. London Local Energy have applied to frack National Grid squares TQ18 and 28 covering North, West and central London whilst Boris Johnson believes;

'If reserves of shale can be exploited in London, we should leave no stone un-turned, or un-fracked, in the cause of keeping the lights on.'

Fracking is a highly controversial topic, stretching across wide temporal and spatial scales. Its social, economic and environmental consequences are largely intangible, predominantly due a lack of transparency resulting in many frack bans across the EU. ‘Urban Fracktures' uses architecture as a language to critique fracking and its makers. Set in a speculative future – in which our capital is being fracked in its very heart – the project imagines the impact of fracking on urban life, from the geological to the atmospheric scale, through the stratum of the inhabited cityscape. Set in the Old War Office of Whitehall – a significant building of public asset once up for sale by the government until they realised its potential worth of £1 billion as a fracking site – the architecture claims this territory of uncertainty by exposing the potential threat we face throughout London and the UK.

Could an architectural response to an imagined fracked future act as a tool for negotiation and political agency in our country?" 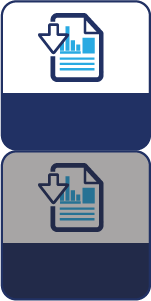 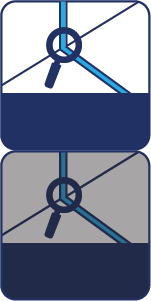 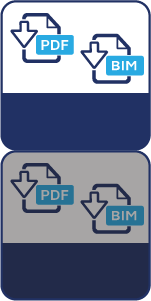 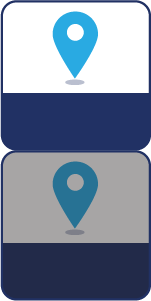 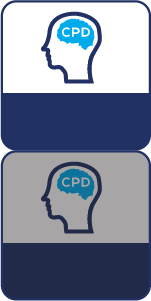 Take one of our online CPD’s